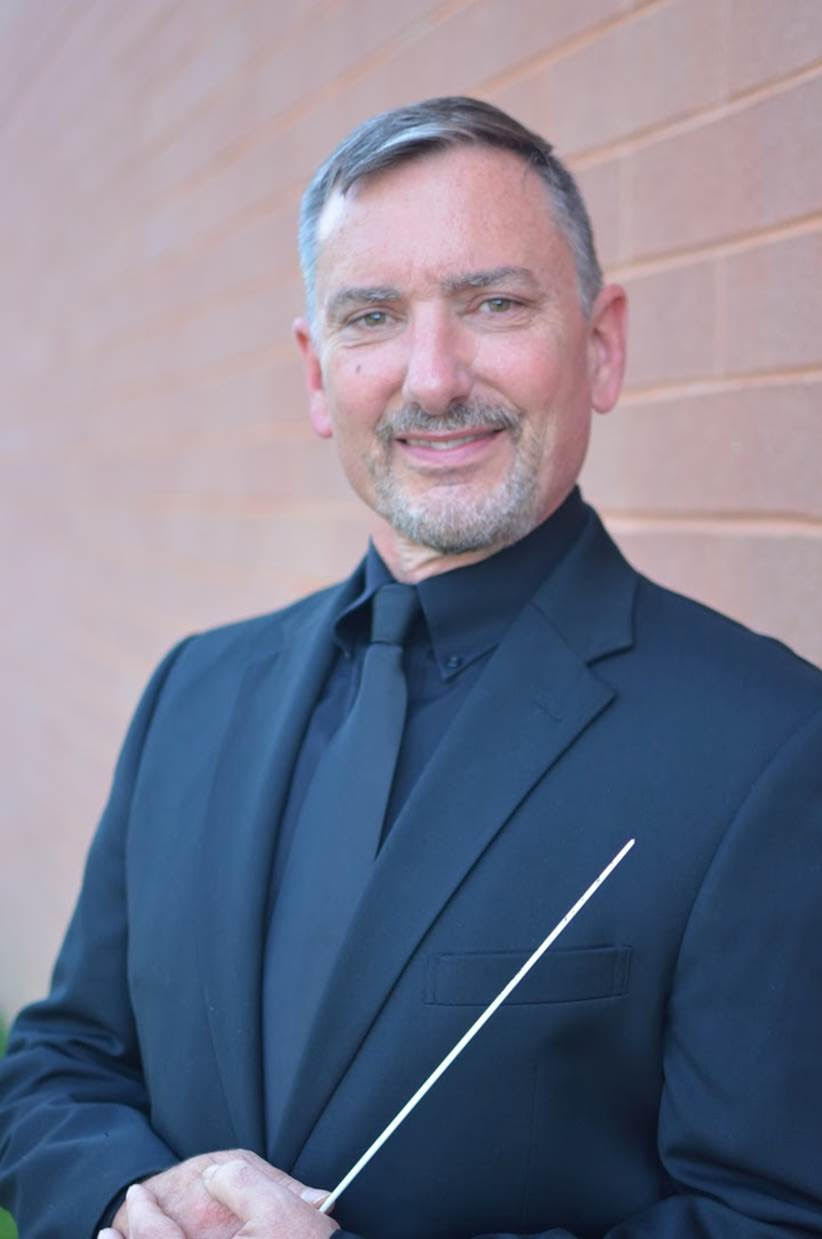 He served for over 22 years as tubist in The United States Army Field Band, performing concerts in all 50 states and internationally. He was the founder and leader of the critically acclaimed US Army Field Band Brass Quintet, which toured extensively throughout the United States performing for schools, universities, communities, providing musical support to our nations highest elected and military leaders. He mentored for 4 years a select group of high school musicians who performed at the US Army All American Bowl in San Antonio.

Mr Cameron was part of the 2014 and 2016 International Tuba and Euphonium Association’s Conference where he lead the audition panel for the conference’s Band Tuba Audition.

Currently, Mr. Cameron teaches middle school band and orchestra at Cabin John Middle School in Potomac, MD . He is in demand as a clinician, an educator, an adjudicator, and frequently performs in the Washington DC and Baltimore area.